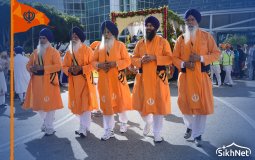 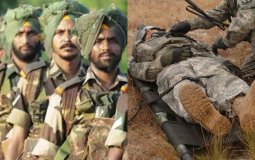 Sikh Commando gets shot after saving soldier with turban

“A thought passed my mind: ‘He would die of the bleeding doesn’t stop’. I looked for first-aid but it was exhausted as was used for other injured jawans.”
read more 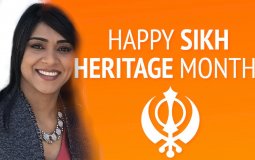 Sikhism’s core principles include equality, generosity, openness, and compassion. Sikh Heritage Month is an opportunity to reflect on the pivotal role that Sikh communities have played, and continue to play, in building a stronger and consciously more inclusive Canada.
read more 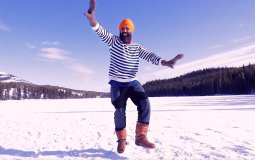 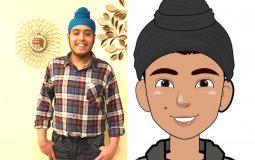 ‘I was able to change the world’: Newmarket Sikh student get patka head wear added to avatar program

“With this one little action, I was not just able to see myself and represent myself in Pixton and my class, but impact other people’s lives who are also Sikhs.”…
read more 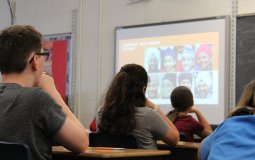 Since March of 2020, the Sikh Coalition and the Jakara Movement have worked alongside members of the California sangat to ensure that the Sikh voice was heard in the course of the ESMC conversation
read more 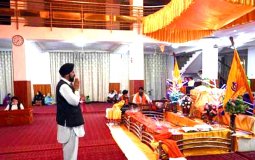 On March 25th 2020 the already marginalized Sikh community of Afghanistan witnessed something unthinkable. Blood flowed into the gutters after a terrorist blew himself up inside the Guru Har Rai Gurdwara in Kabul killing 25 members of the sangat.
read more 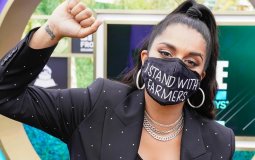 Punjabi Comedian Told Media to Run with Farmers Protest.. And They Did

Good on Lilly for using her celebrity to bring attention, and education, about the farmers protests, and doing it with style.
read more 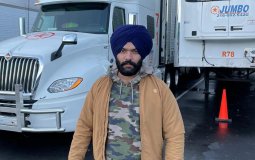 US Trucker Refuses to Remove Turban

‘You should know the options, rather than being backed into a corner where you have to decide between practicing your faith and having a job.’
read more 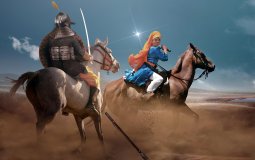 Status of Women in Sikh Theology